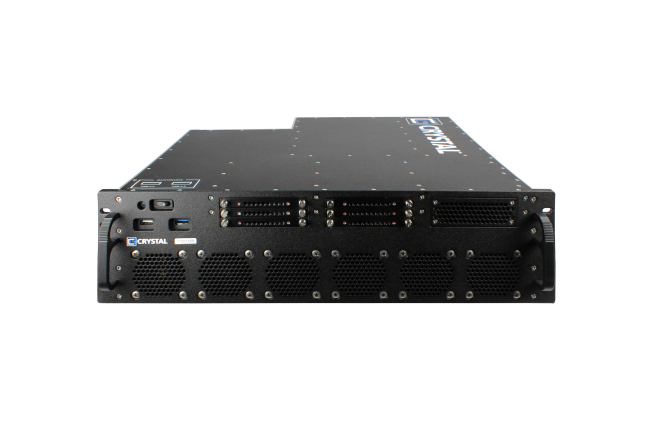 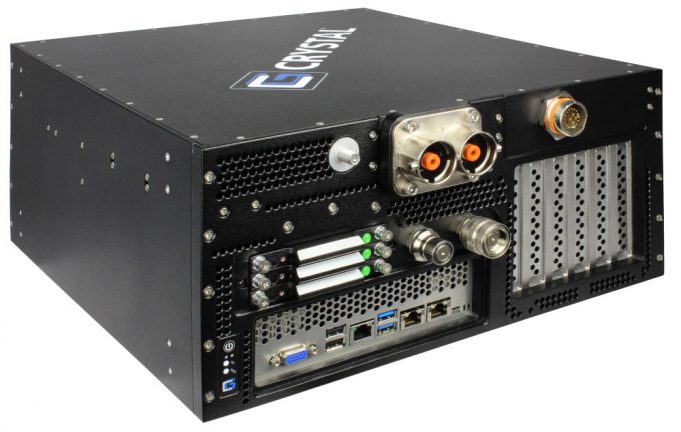 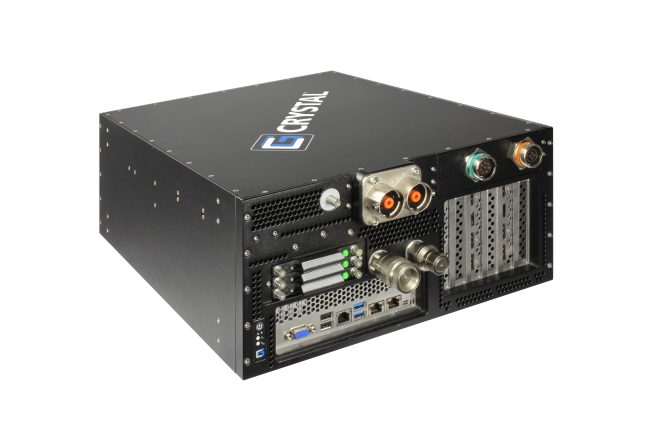 Hiawatha, IA, USA, November 29, 2017 – Crystal Group, a leading designer/manufacturer of rugged and reliable computer hardware, has introduced the RCS5516FW Rugged Network Firewall, designed to secure and protect networks deployed in harsh environments such as those found in defense, transportation and energy sectors. The RCS5516FW is a commercial off the shelf (COTS) firewall […]

Hiawatha, IA, USA, August 30, 2017 – Crystal Group, a leading designer/manufacturer of rugged computer hardware will be showing its broad range of fully rugged solutions designed for the defense and security sectors during DSEI 2017 (Defense and Security Equipment International) at the ExCel Center, London, United Kingdom, on September 12-15 (Stand No: N5-182, USA […] 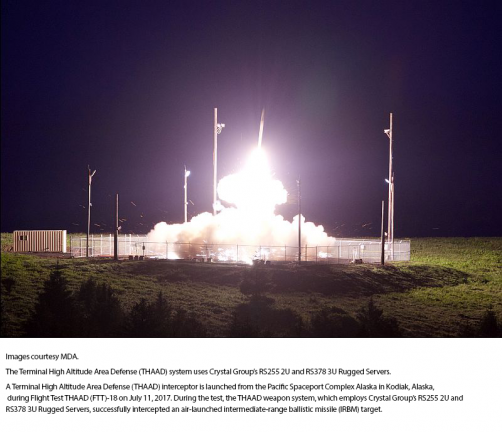 Not Finding What You're Looking For?

We can customize a solution to meet your needs. Contact our knowledgeable sales staff for more information.