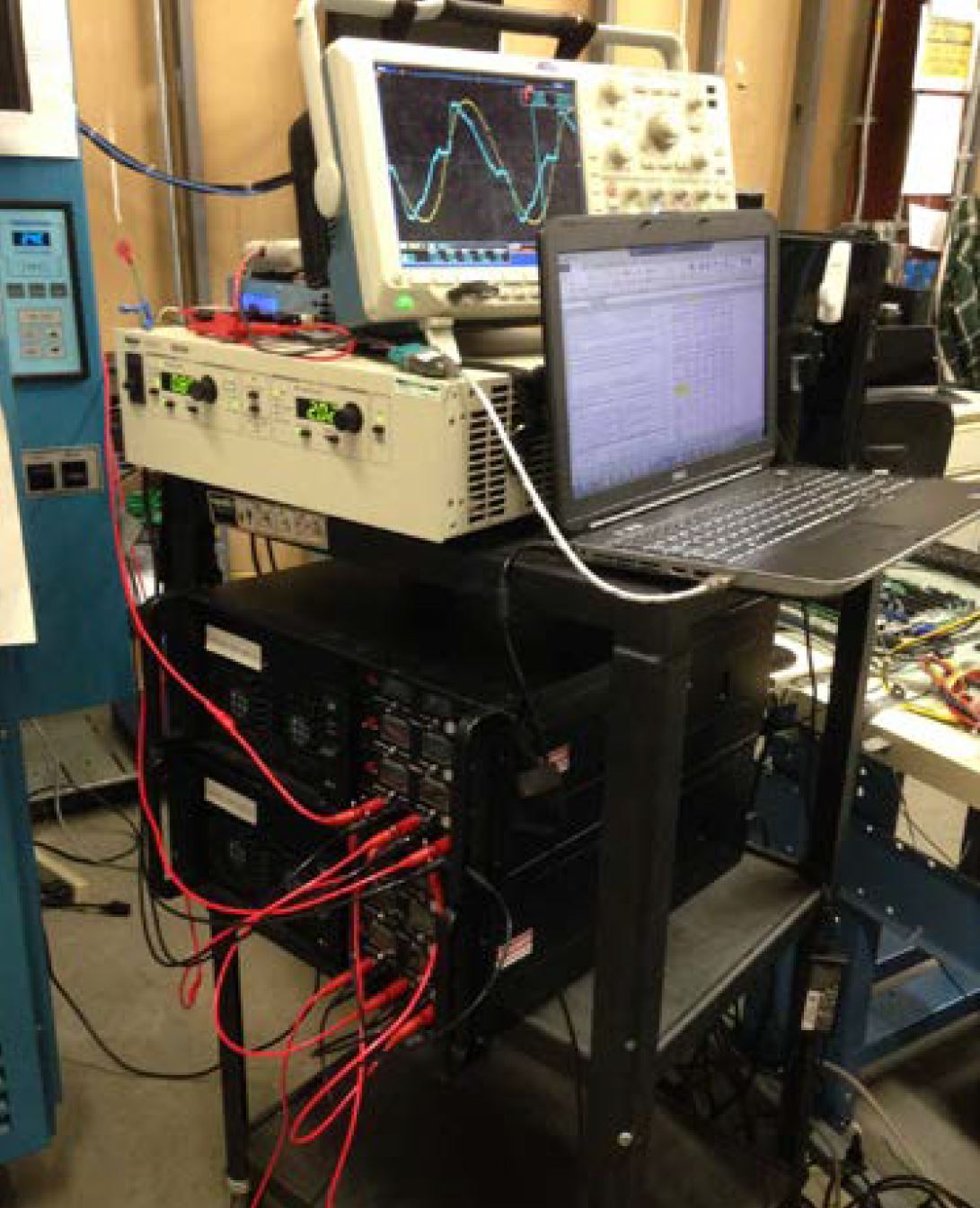 This document provides documentation that Crystal Group power supplies are 400 Hz compatible. Included in the document is empirical test data that backs up that claim. Crystal Group often receives requirements to accommodate 400 Hz power input on our servers, switches, displays, and in general, any equipment targeted for certain airborne installations.

Crystal Group power supplies are 400 Hz compatible as evidenced with empirical test data. After appropriate loading was calculated for each supply, the minimum and maximum operating voltages as published on Crystal Group and competitor vendor data sheets for each supply was recorded and used to confirm start-up operation at 440 Hz under load at low and high temperature extremes. All power supplies that Crystal Group deploys for airborne applications have passed thermal, extended stress testing, and various load testing at 440 Hz. In general, Crystal Group does not advocate operating a commercial power supply at 400 Hz at its 50/60 Hz maximum voltage rating unless 400 Hz PF correction has been designed into the circuit.

Crystal Group often receives requirements to accommodate 400 Hz power input on servers, switches, displays, and in general, any equipment targeted for certain airborne installations. Additionally, Crystal Group products are often vetted against competitor products where compliance to 400 Hz requirements may be claimed or publicly advertised as compliant. The purpose of this paper is to provide documentation that Crystal Group provided supplies are 400 Hz compatible, and back that claim with empirical test data. This documentation is intended to be shown publicly via website and manufacturer’s representatives and to mitigate the customer concerns.