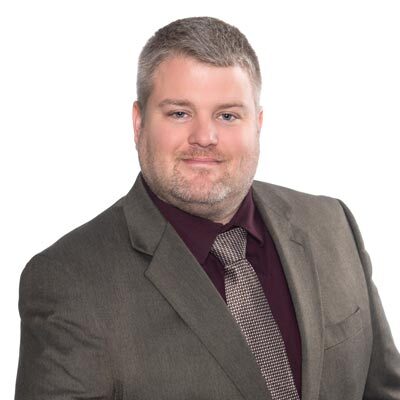 Brian joined Crystal Group in 2000 in final assembly. He has since had roles in final testing and pilot line and as operations manager, technical director and industrial engineer, and became Director of Information Technology in 2017.

In his many roles, Brian has touched a variety of areas within Crystal Group, which has proven valuable as he oversees internal IT operations of the company. He is responsible for keeping Crystal Group’s IT up and running, through IT support, phone systems, VPNs and more.