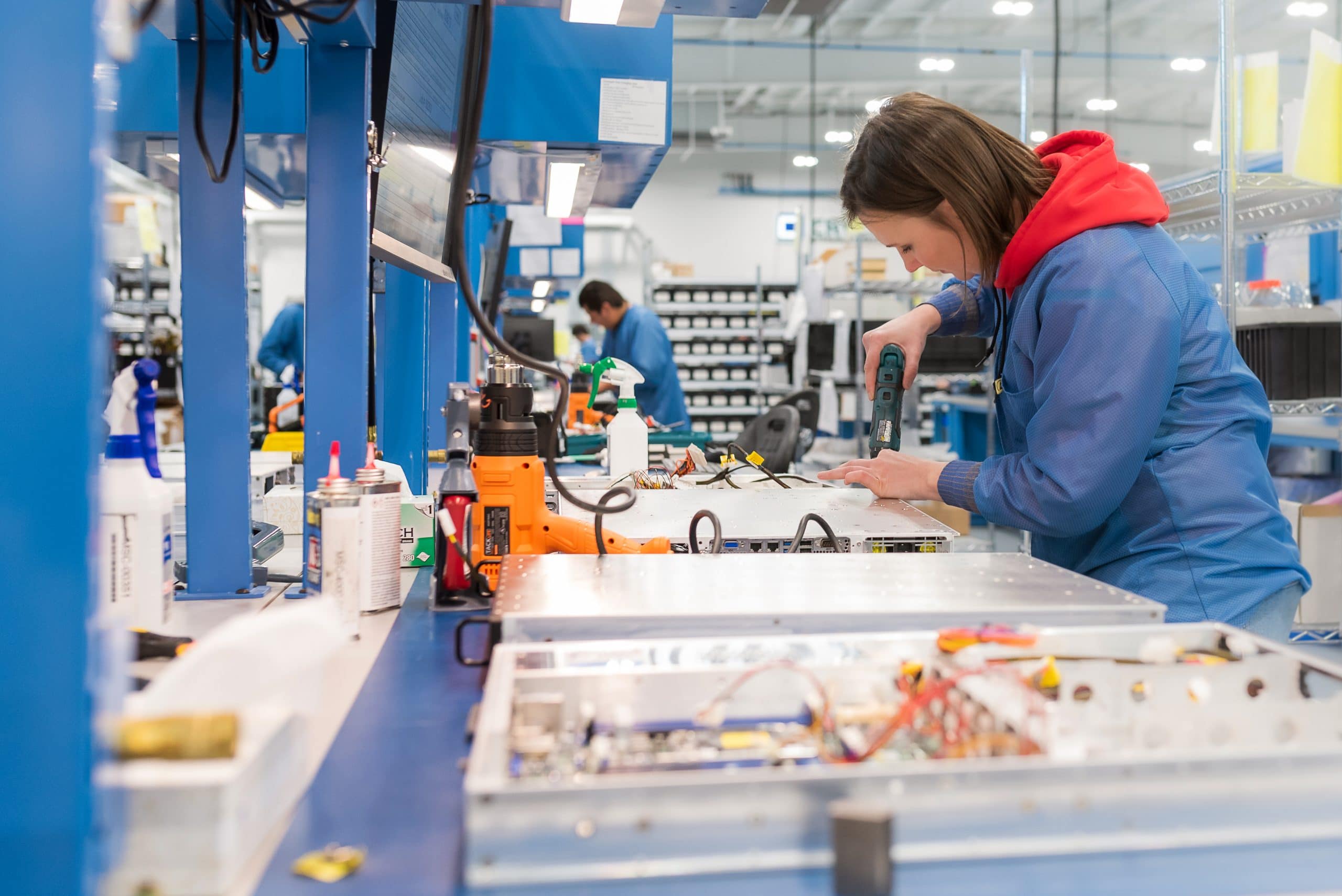 Consolidating multiple compute workloads into a single, multifunctional solution is a major design objective of modern engineering. The push to do more with less is driven by military and industrial applications, such as intelligence, security, surveillance and reconnaissance (ISR), which impose hard limits on physical space and increased demands for mobility, response times and power efficiency. What started as a simple engineering response to space constraints and load leveling hardware usage is now a critical competitive advantage.

The benefits of doing more with less

Consolidation is frequently misunderstood to be either about reducing costs or saving space. But neither tells the whole story. Ultimately, consolidation is a matter of efficiency to achieve a competitive edge.

Improved costs are a beneficial, but often unintended, consequence. And saving space helps improve efficiency, but offers so much more. In aerospace applications, for example, the point is to make better use of the existing, very limited space—not to fly a mostly empty plane. We see this theory in practice today as EW platforms transition from RC135 to C130 to G550 aircrafts as each transition gets lighter, smaller, and more efficient through ongoing technology consolidation.

Like everything else in engineering, consolidation is a design trade-off. It increases a system’s capability while making it lighter; easier to manage, deploy and integrate; and more reliable. But it still means cramming more power and functionality into less space. Multiply that with the demanding edge environments that require equipment to withstand unpredictable, punishing environmental factors and you’ve reached a new level of complexity. Because whether it’s rough terrain, extreme temperature variations, high altitudes, dust, shock or salt fog, your rugged compute equipment has to work without fail.

Factoring all these elements into the design of our RS1.532L21X2F rugged twin server, took close collaboration with the customer’s engineering team to pinpoint their exact specifications, thorough research, and the knowledge and experience we’ve gained in designing equipment for combat, sonar and electronic warfare applications.

When space, weight, mobility, response time or efficiency are critical for your application, consolidating compute workloads can give you a real competitive edge. Consolidated designs, though challenging, are often the only way to deliver critical capabilities in space- and/or weight-constrained applications—and may also offer important benefits for other applications.

The first step in designing the right level of consolidation and performance into a rugged compute solution is understanding exactly what the given application needs to do and in what conditions. Then, the real fun can begin.